Jump to Recipe
This post was originally posted in August 2013 but has been updated with new pictures in Aug 2020. 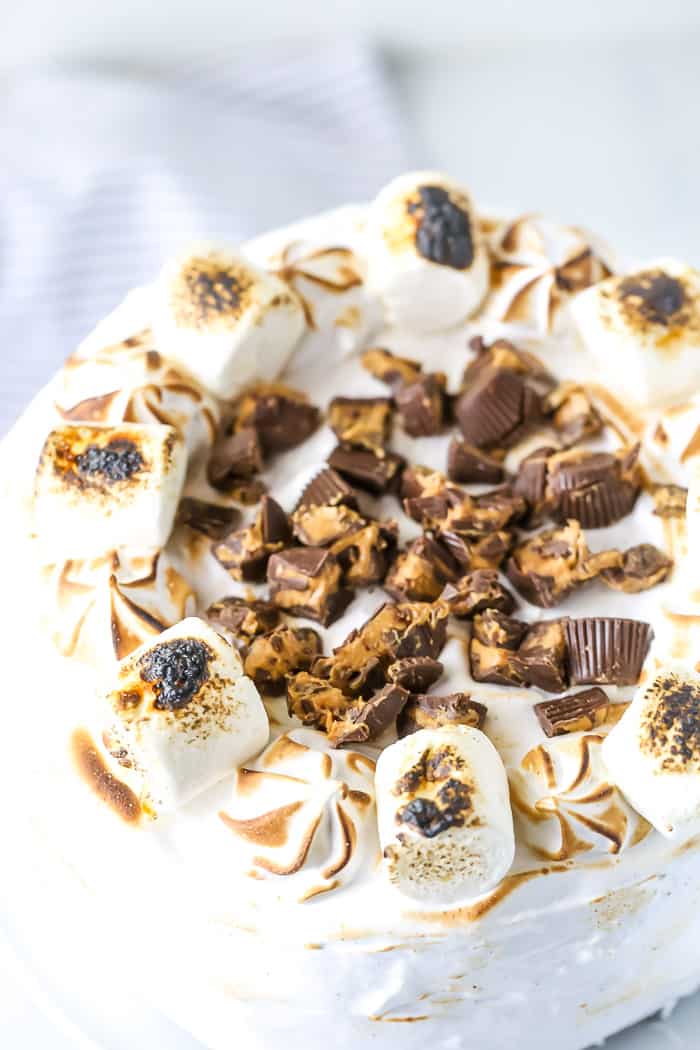 Happy Friday friends! This week has been filled with cakes here on the blog and it’s time for another round of Pass the Cook Book Club with yet another summer-inspired cake, Elvis S’mores Cake. A graham cracker cake filled with peanut butter ganache and banana slices and then topped with cloudy marshmallow frosting. It’s an incredible combination of flavors that will excite your taste buds. 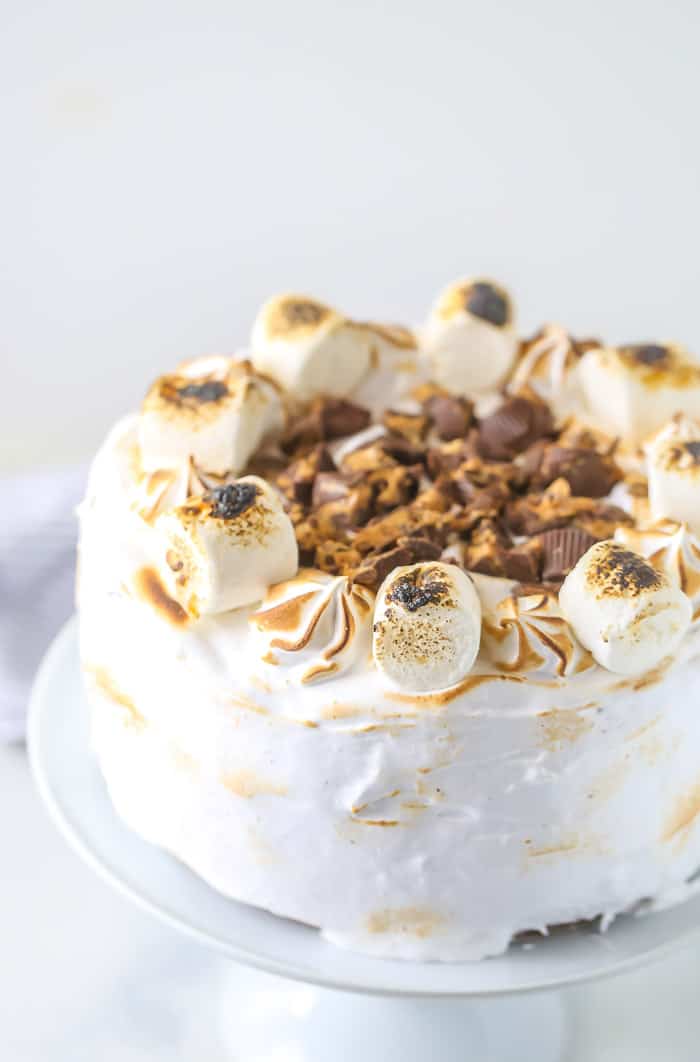 I know I shouldn’t pick favorites but this month is by far my favorite in this club! Kita, our lovely leader, was very kind in choosing The Smitten Kitchen Cookbook

by Deb Perelman the author behind the blog Smitten Kitchen. I’ve been a reader of her blog for over two years; well before I knew what ‘blogging’ was and her cookbook has been on my to-buy list for a long time.

All the recipes in this month’s selection are very tempting; thus why I am buying the book! From the Cheddar Breakfast Swirl Breakfast Buns to the Tomato Scallion Shortcakes with Whipped Goat Cheese and this S’mores Layer Cake. I intend to make all the above soon but of course, I was naturally drawn to the layer cake. I just love making layer cakes and I couldn’t resist. 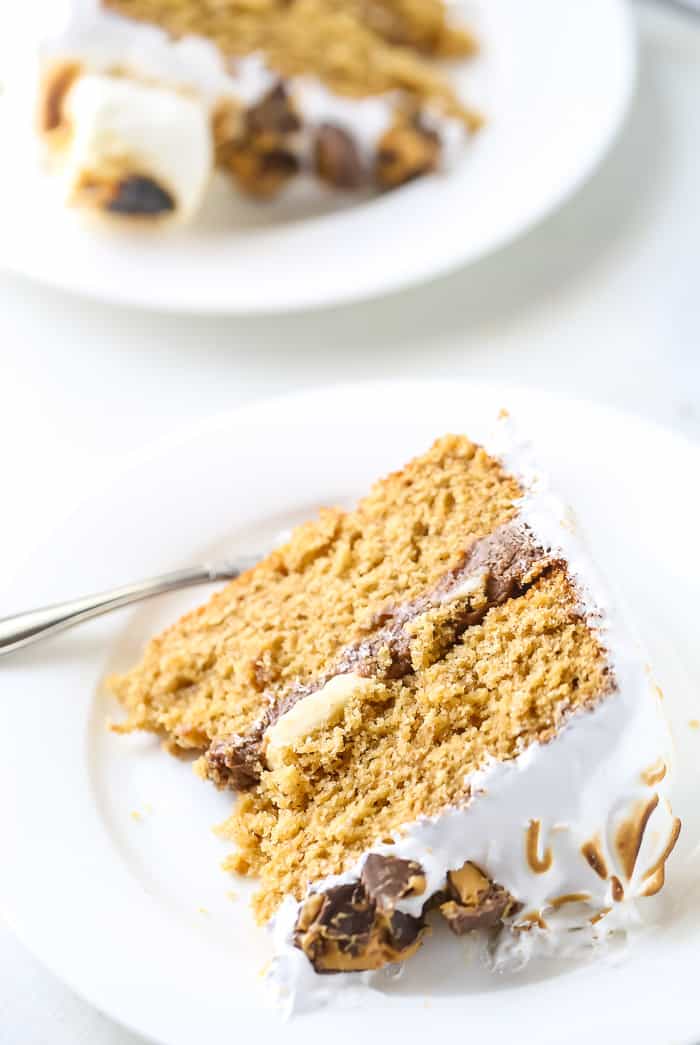 Since I’ve made traditional s’mores recipes recently (s’mores cookie bar and s’mores macarons), I wanted to switch this cake up a little bit. As always, I asked Mr. J what he thinks would be a great variation and of course, he said peanut butter. I swear this man is addicted to peanut butter and needs some therapy (just saying; PB anonymous?). But since he eats a majority of what I make, I indulged him. A few Google searches lead to the decision of peanut butter banana s’mores cake aka Elvis S’mores Cake.

I made the graham cracker cake as the recipe suggested but I smothered it with a creamy milk chocolate peanut butter ganache instead and added some freshly sliced bananas. Finally, the cake is topped with marshmallow frosting! The frosting is pretty thin and not my usual ‘cake’ frosting so it was very hard to work with and beautify. 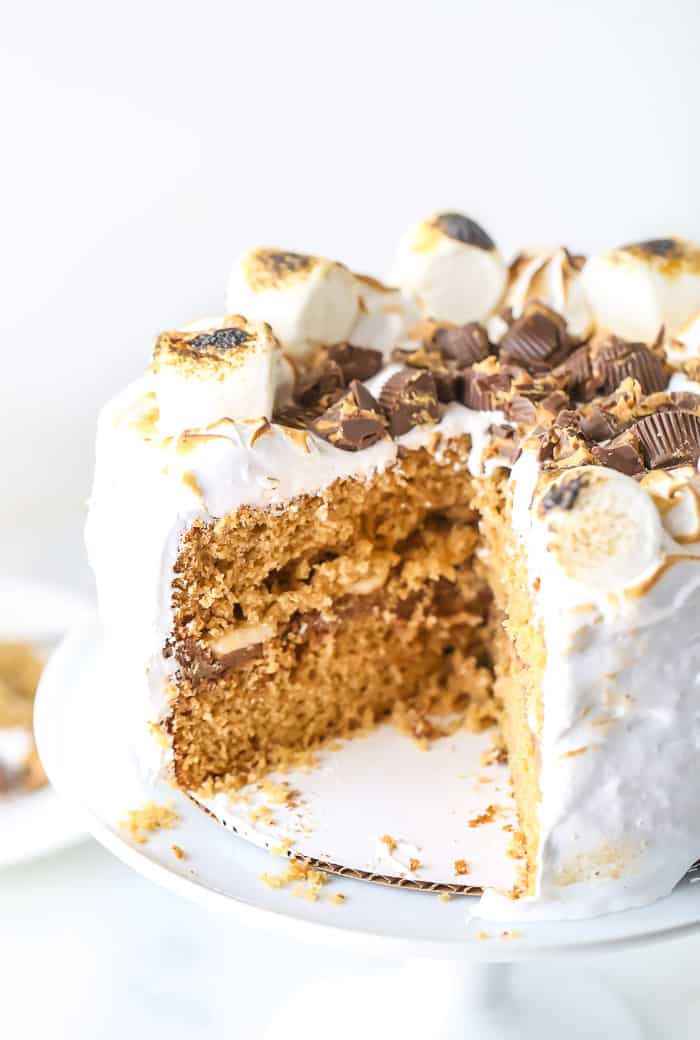 It is not the prettiest cake I’ve made (probably the ugliest, still debating) but for now, it wins the award for the best cake ever according to the hubby. The graham cracker cake is moist and fluffy (just the way I like my cakes) and the peanut butter ganache running in the middle is perfectly sweet and is not overpowering that you lose the graham cracker and subtle banana flavors. Don’t get me wrong, there is plenty of peanut butter flavor here but it is well balanced.

It’s the first time I’ve ever seen Mr. J. lick his plate clean (Instagram picture). Apparently it was that good. Feel free to add more bananas as several labmates suggested they would have liked more of the banana in there. 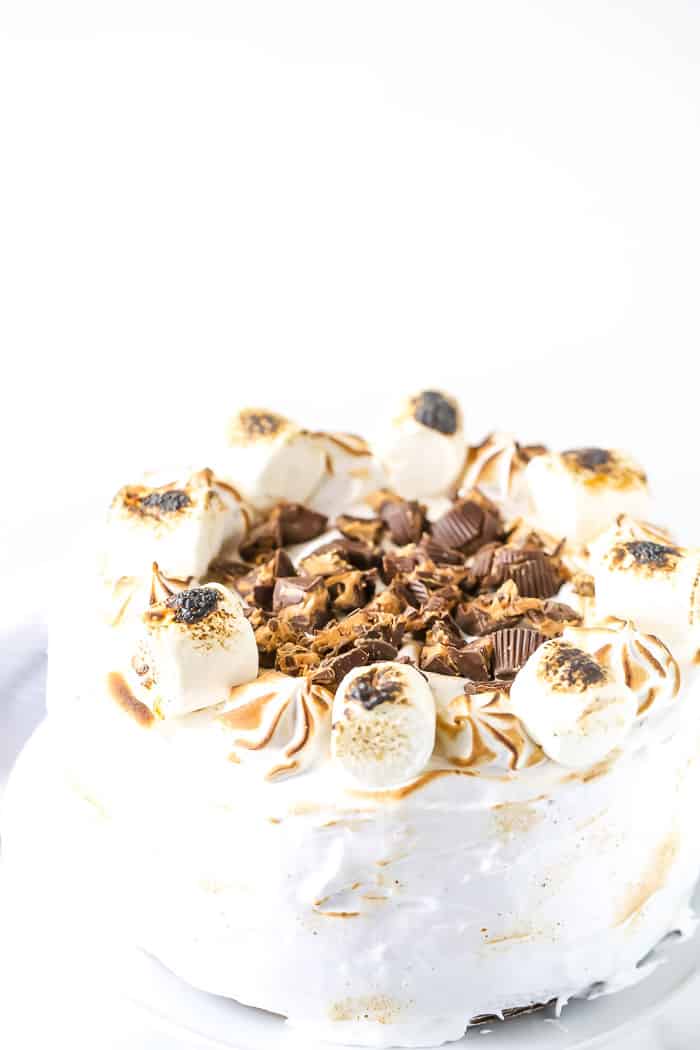 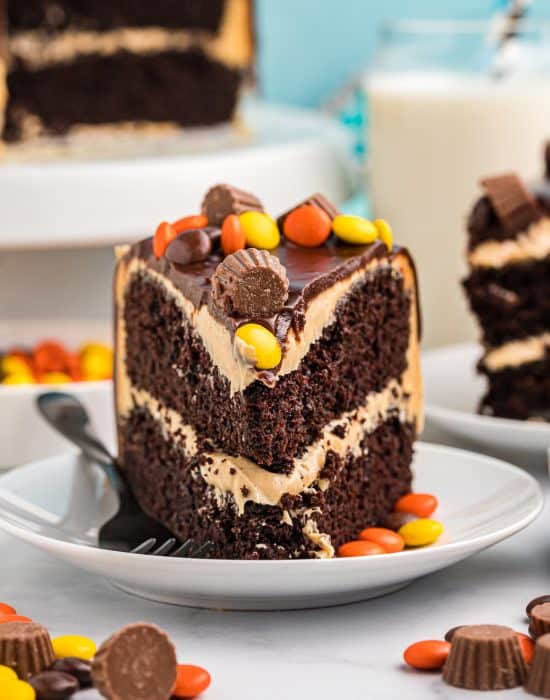 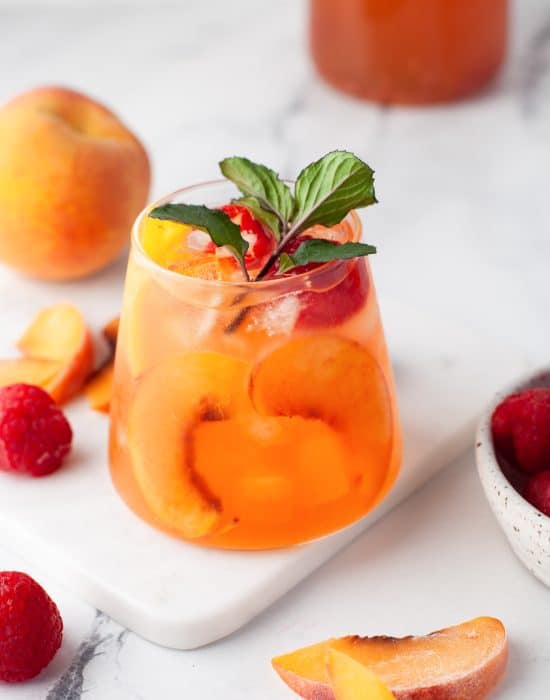 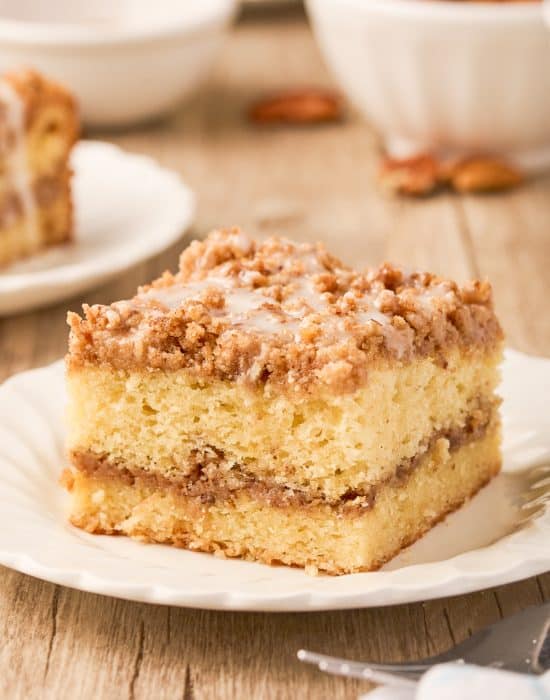 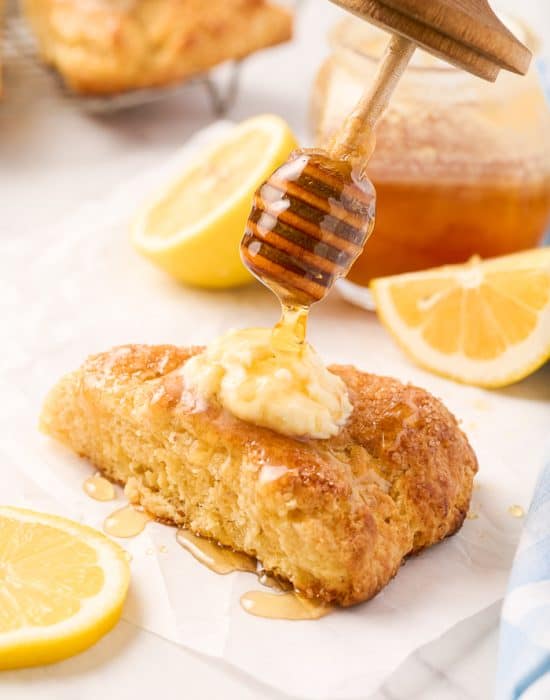 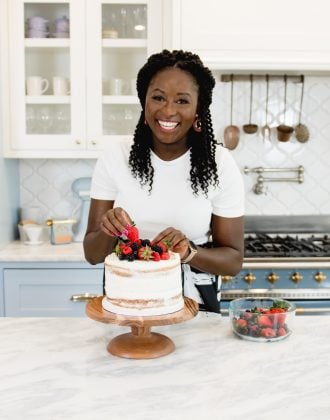