Are you looking for a total show-stopping dessert for the fall? Look no further than this Apple Cinnamon Star Bread! 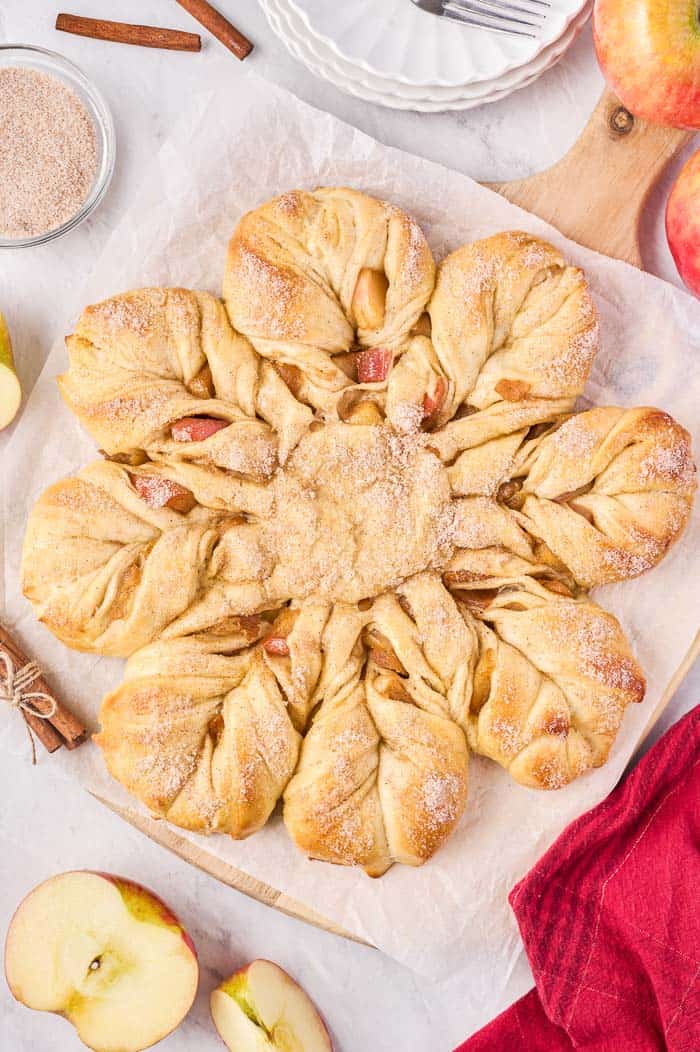 Have you seen my Cranberry Cinnamon Star Bread with Pistachios and Brie? It’s a total show stopper and perfect for the holidays! It’s also a really fun baking project when you have a little bit of time on your hands. It’s been so popular with both my family and my readers that I had an idea to create another one. But this time with apples! The flavors of cinnamon and apples are such a classic combination that you just can’t go wrong with. 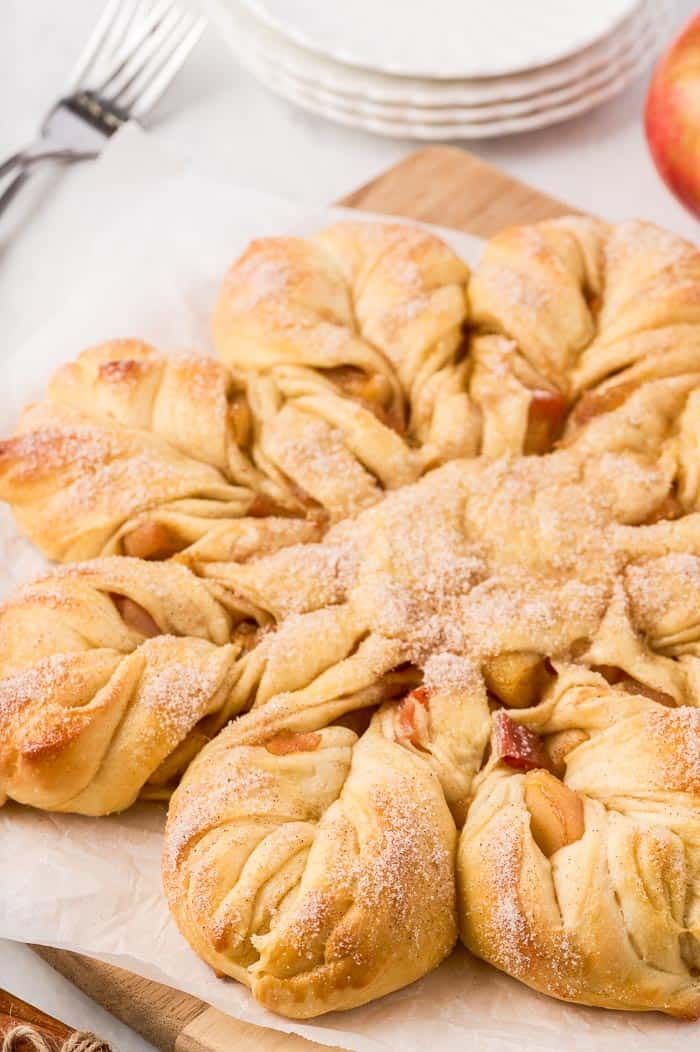 As a baker, I love the changing of seasons because that means a whole new list of ingredients for me to experiment with. It also means that my kitchen is filled with the beautiful aroma of spices that you would typically only be able to get from an overpriced candle. I’m talking about clove, cinnamon, ginger, allspice, and your favorite seasonal fruit. This Apple Cinnamon Star Bread recipe is a fall favorite that is about to make every gathering you have this fall a hit! 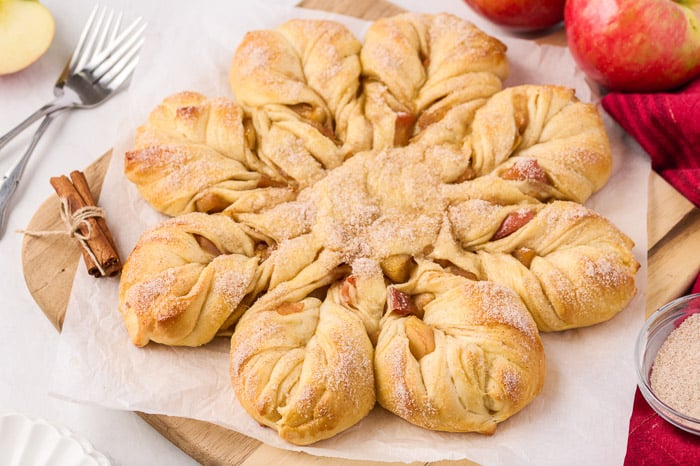 This Apple Cinnamon Star Bread is a spiced bread with a balanced sweet and tart filling. This recipe begins with a dense bread made with potato flour or instant potatoes for that comfort food vibe. Then, wrap that around your spicy and sugary filling of apples, brown sugar, cinnamon, cloves, and browned butter.

The ingredients used to make it such a versatile dish can be served as an appetizer when enjoying a glass of wine with your girlfriends, a side dish for a party, or even a dessert. 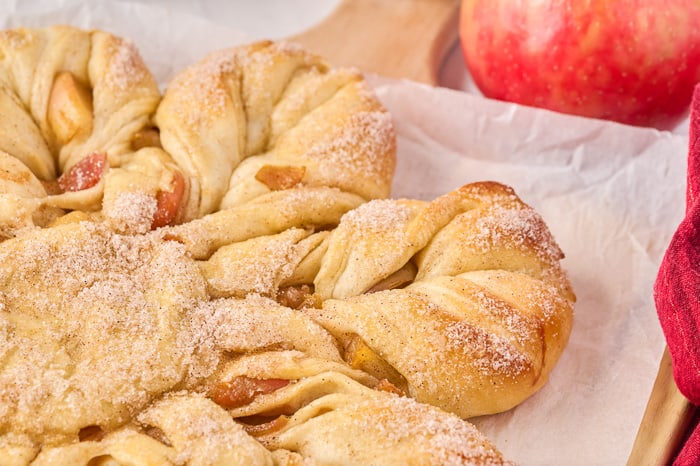 This gorgeous bread is definitely a process, but I promise it’s totally worth it!

Here’s a step-by-step on how to make this apple cinnamon star bread. If you don’t wish to read the step-by-step instructions, then you can just scroll to the bottom for the recipe. 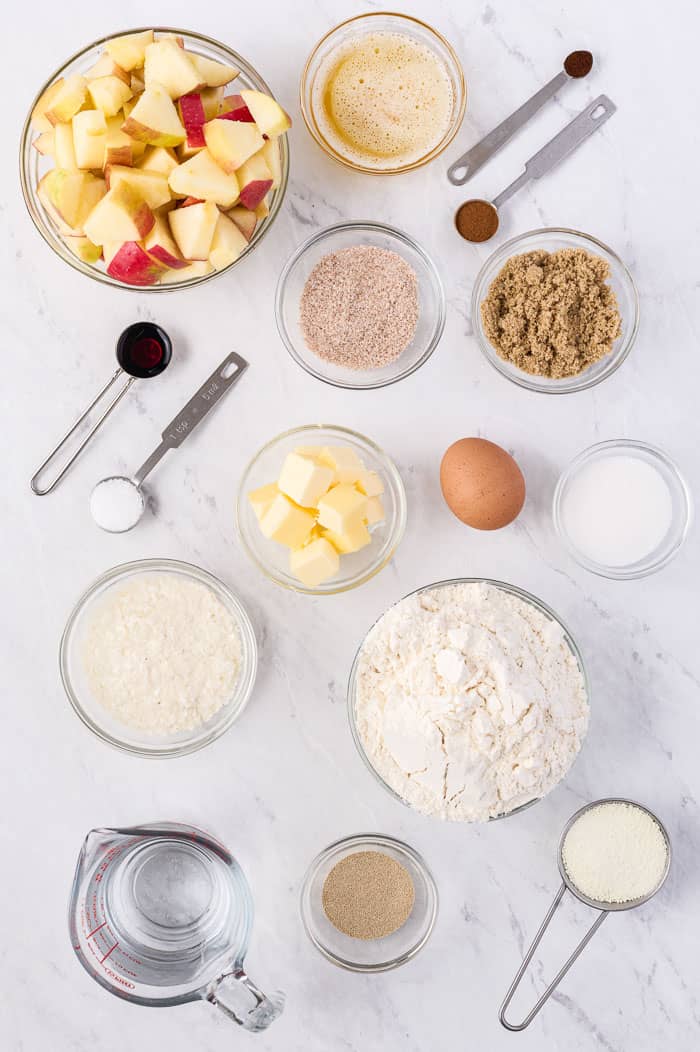 Let’s start by creating the dough. Combine your dry ingredients with water and knead the dough until it becomes soft and smooth. Cover and let the dough rise for approximately an hour, where it will double in size. 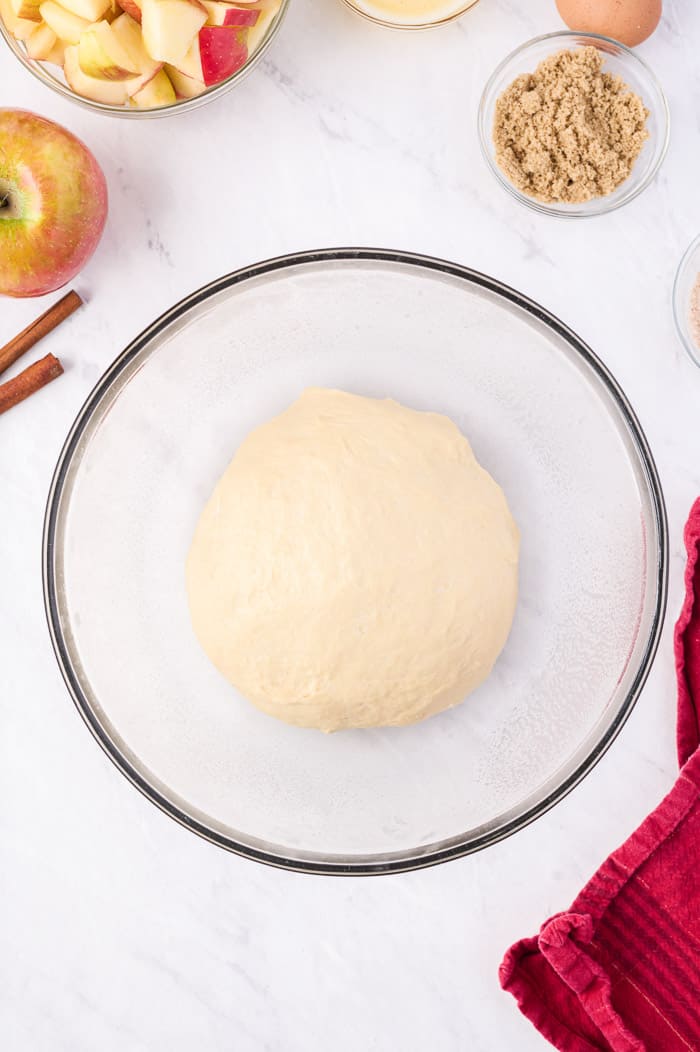 Divide dough into four equal balls and let them stand for another 15-20 minutes. 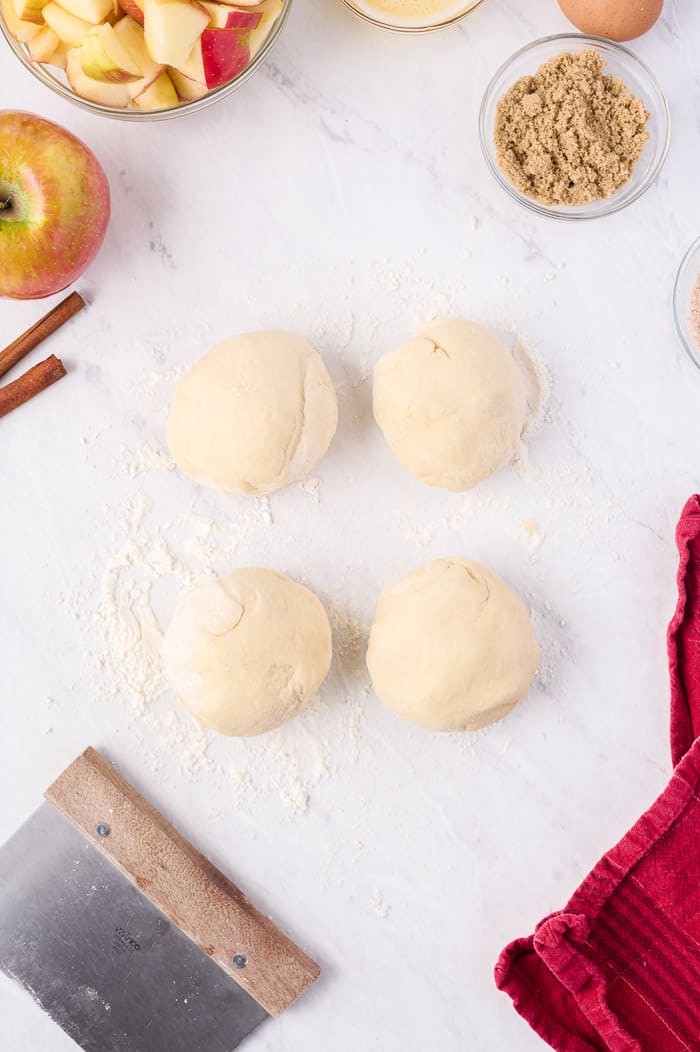 Next, you can whip up your filling by cooking all the ingredients down until the apples become tender and start to caramelize. 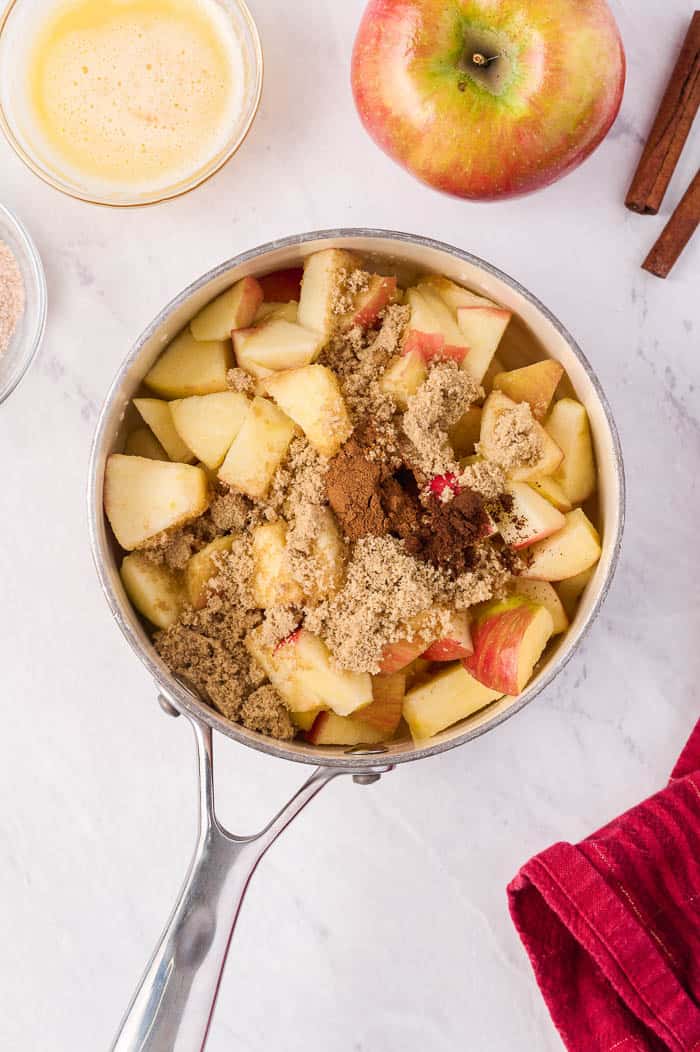 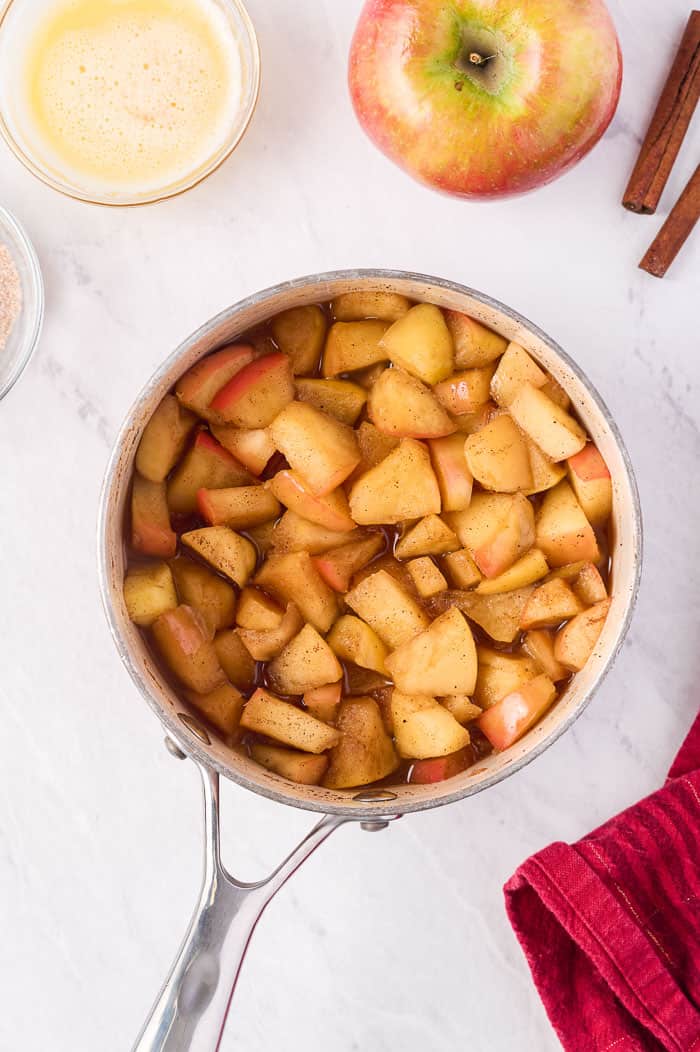 Take one of your dough balls and roll it out into a 10-inch circle ( it does not have to be exact), brush with melted butter, and spread a third of the apple filling over the dough. Make sure to leave about ½ inch empty around the edge of the circle. 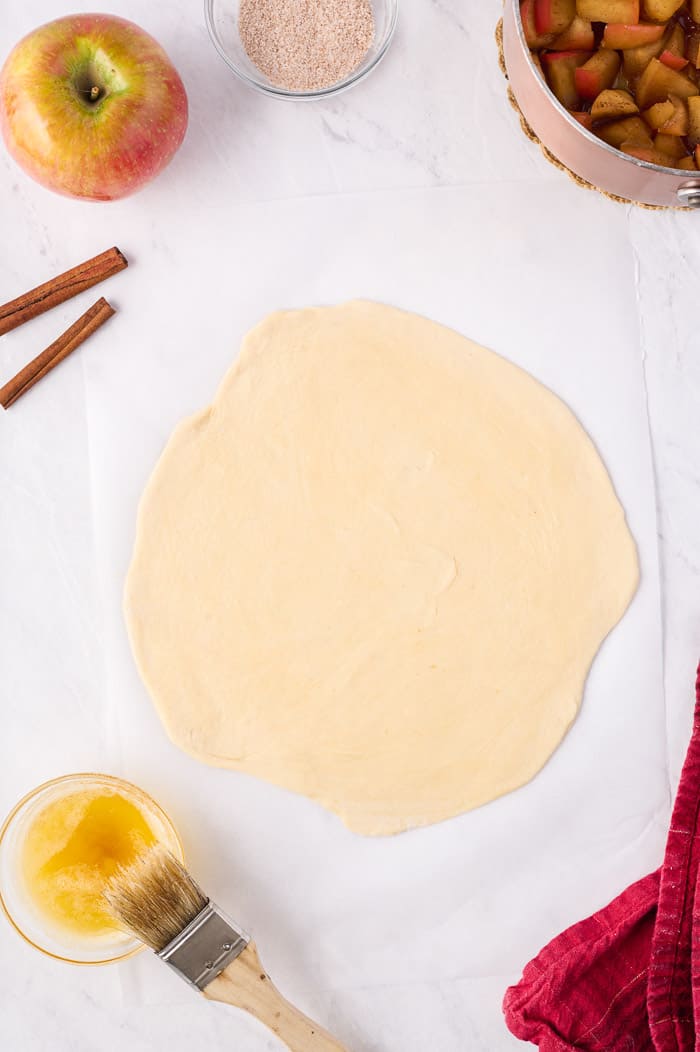 Roll out your second piece into the same size and cover the filling on the first piece of dough. Repeat with remaining dough balls, butter, and filling. Make sure to leave the top dough layer bare. 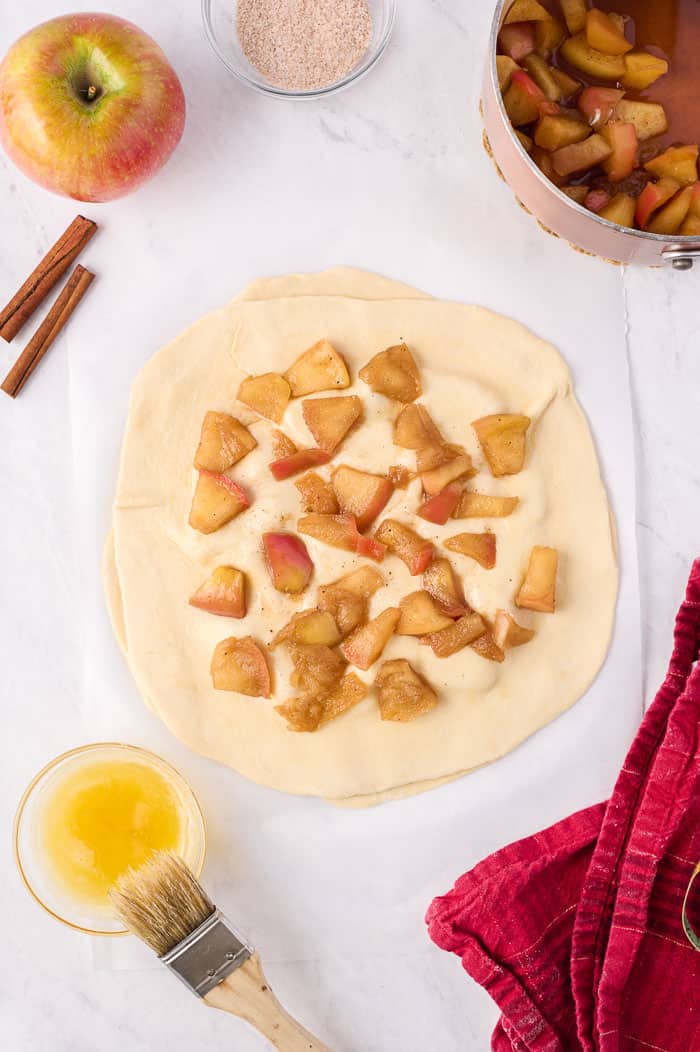 Place a 3 inch round cutter in the center of the dough. Cut into 16 equal strips. Make sure to cut from the cutter to the edge and cut all the way through. 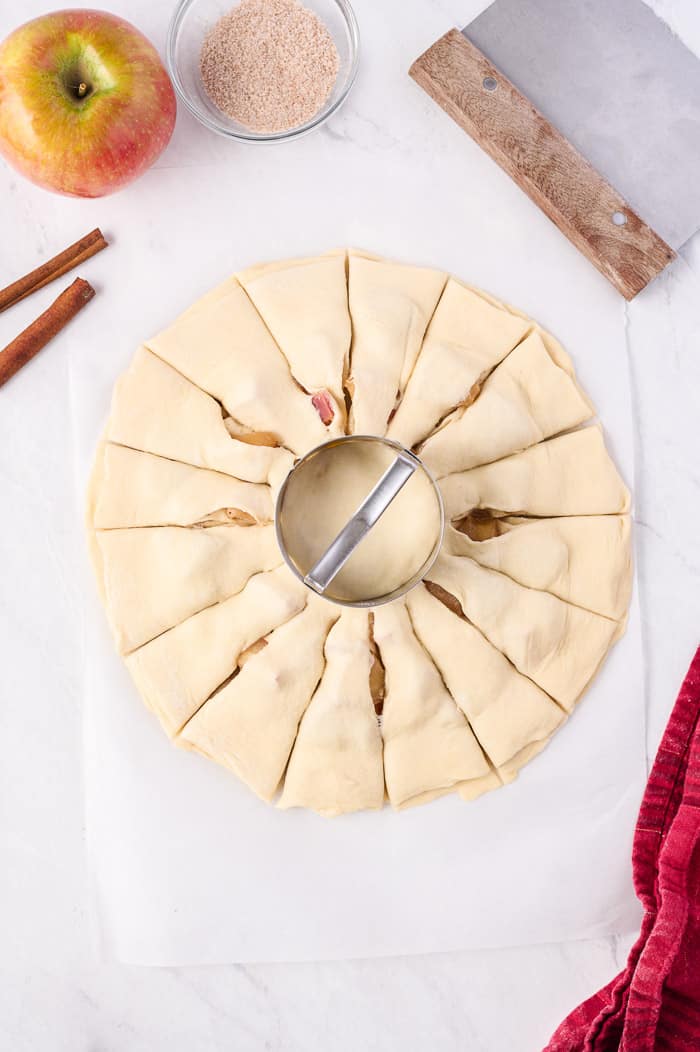 Twist two adjacent strips away from each other and finish with the top side facing upright. Repeat till you have 8 strips.

Pinch together to form a star shape with 8 points. 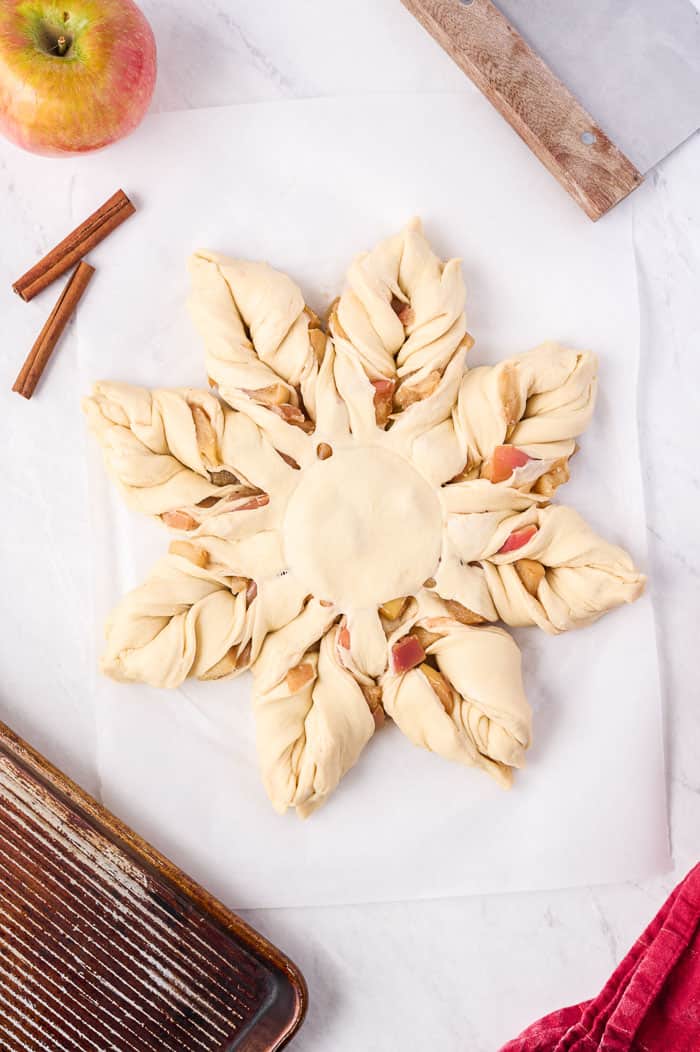 Transfer to a baking sheet and let it rise one more time.

Brush with a thin layer of egg wash and bake. 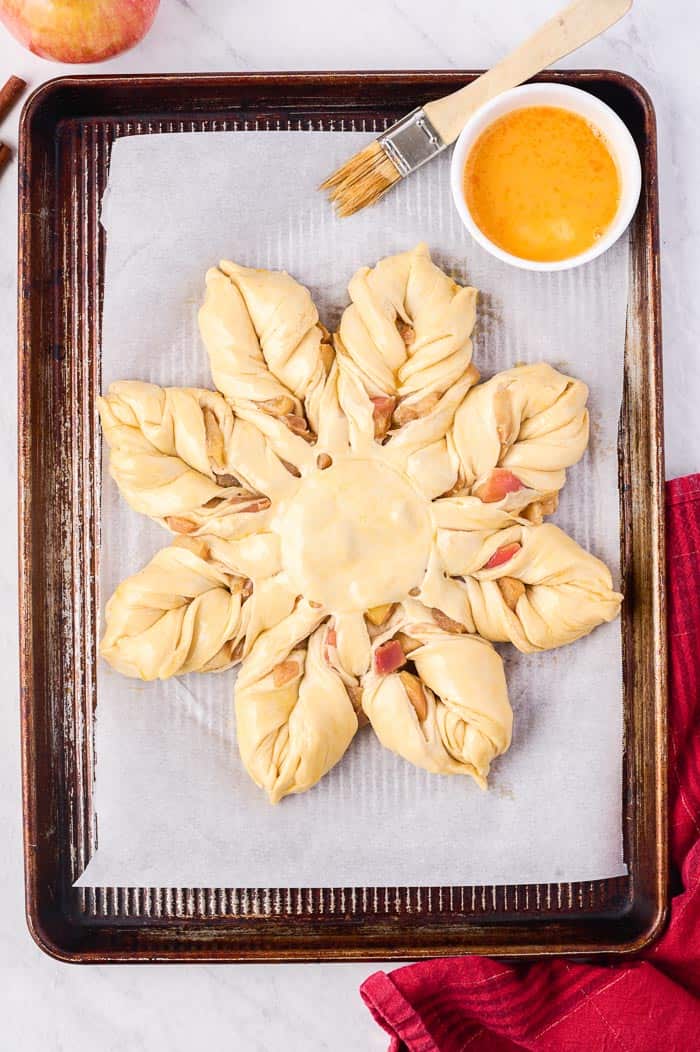 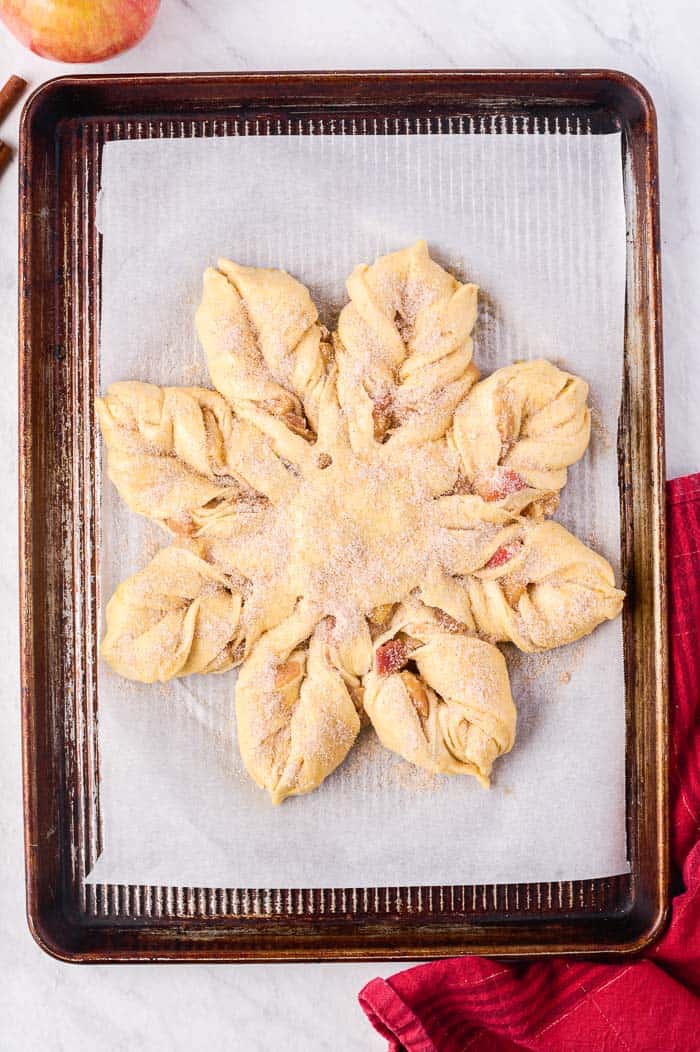 Remove from the oven and once it has cooled just top with confectioner sugar and your masterpiece is completed. 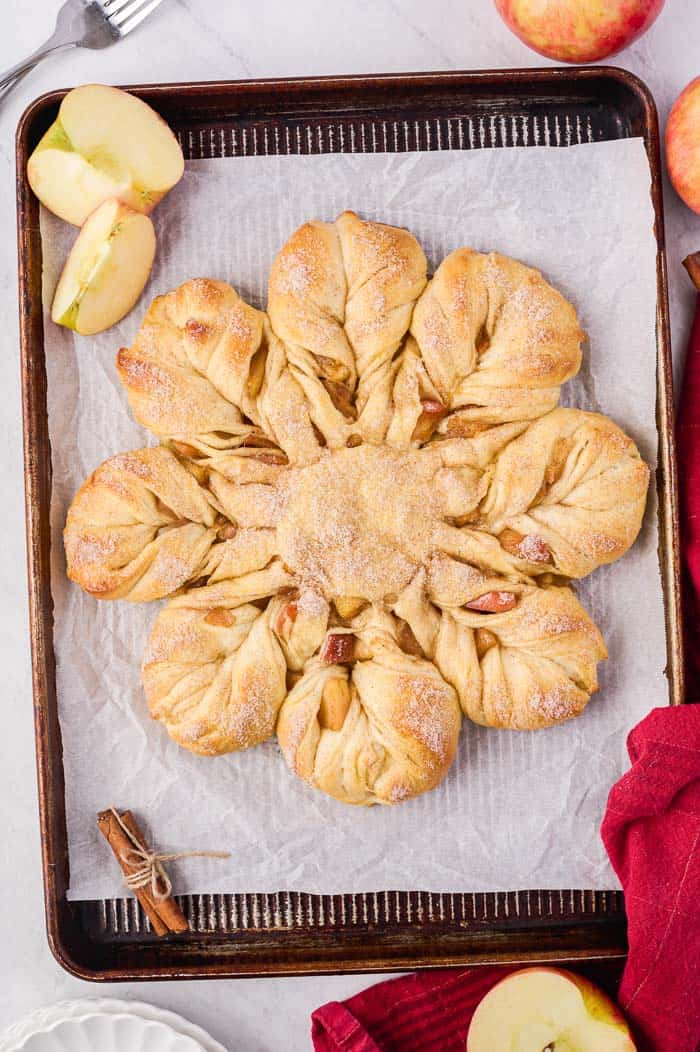 You don’t have to be a professional to bake show-stopping recipes, just a little time and patience. I always try to serve this apple cinnamon start bread while it is still warm because the dough is nice and soft and the aroma will draw a crowd. 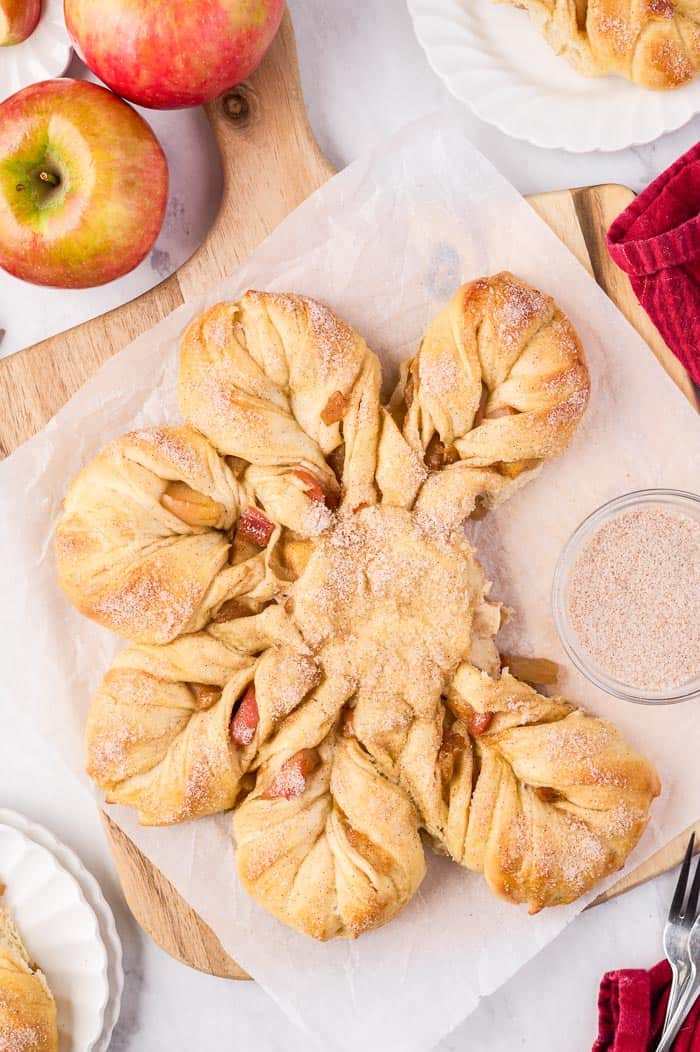 If you plan on baking this bread please leave a comment below letting me know how it went. If you share across social media make sure to tag #aclassictwist so I can see your beautiful finished product.

If you liked this Apple Cinnamon Star Bread, check out these other recipes: 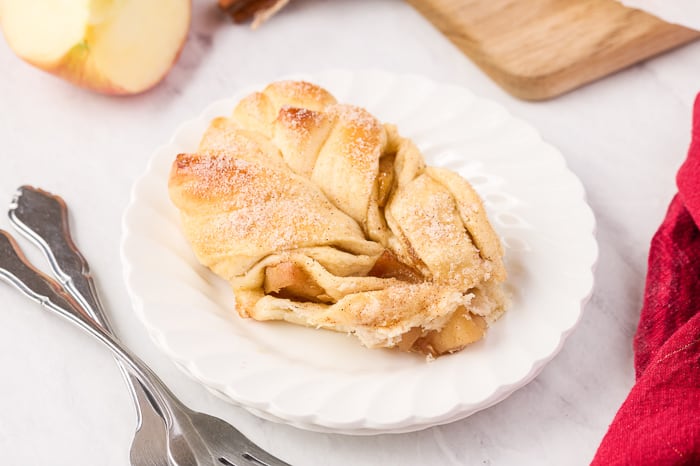 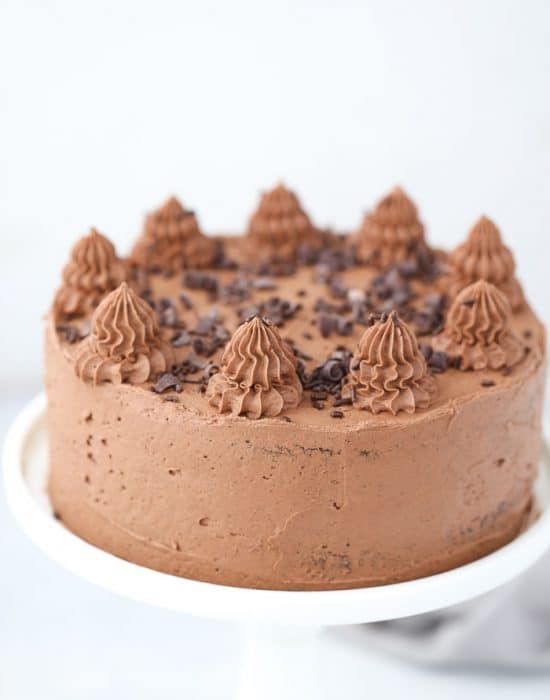 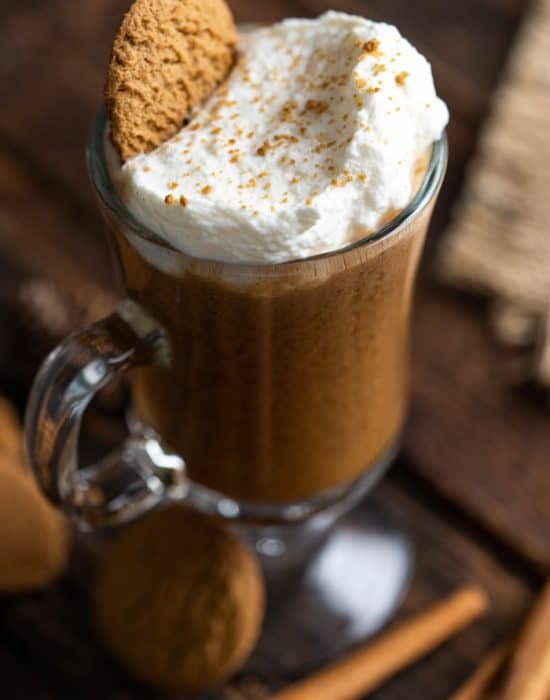 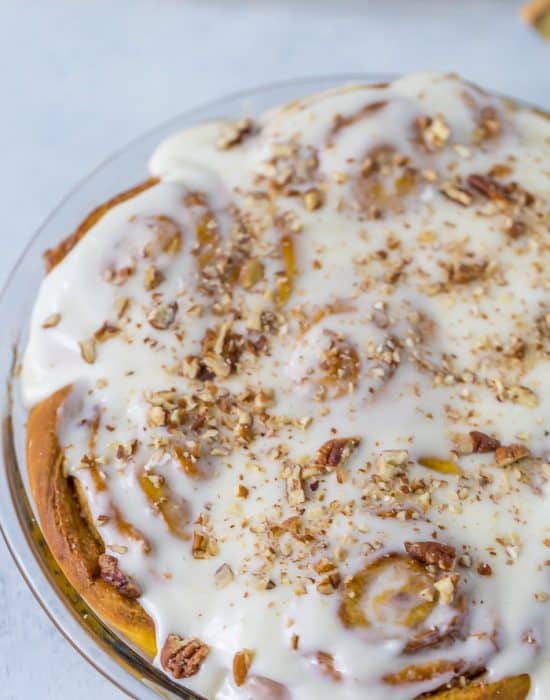 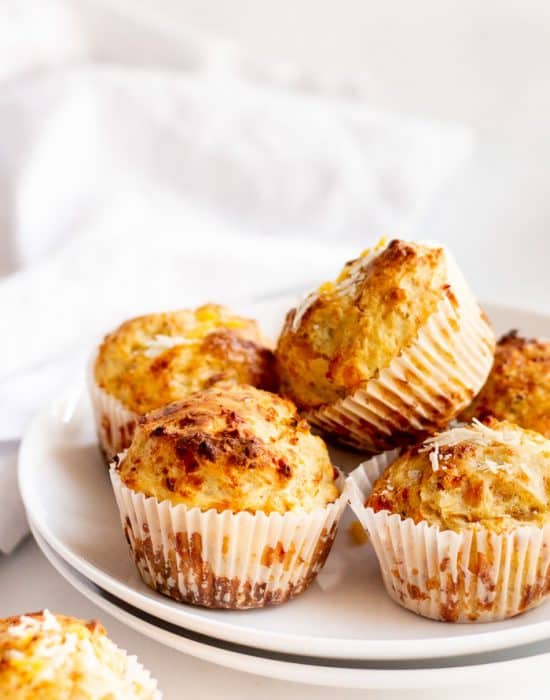