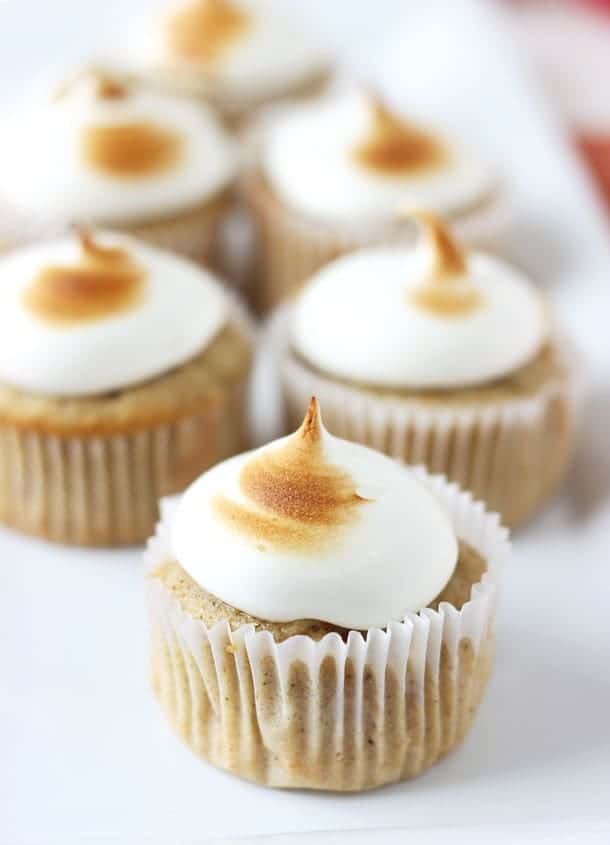 You guys I need to start watching music videos. I love listening to music while baking or in lab as I do my experiment and that’s usually on the iPod or radio and never so on YouTube. To be honest too much naked bodies roaming around for my taste and there isn’t a focus on the music so I enjoy the sound effects. But the other day the boy and I were laying on the couch and he played the video to one of my recent song crushes on the radio and I realized even though I knew who the singer was, I didn’t KNOW he was cute!!! Like seriously hot! Maybe I just need to start watching the right music videos again. 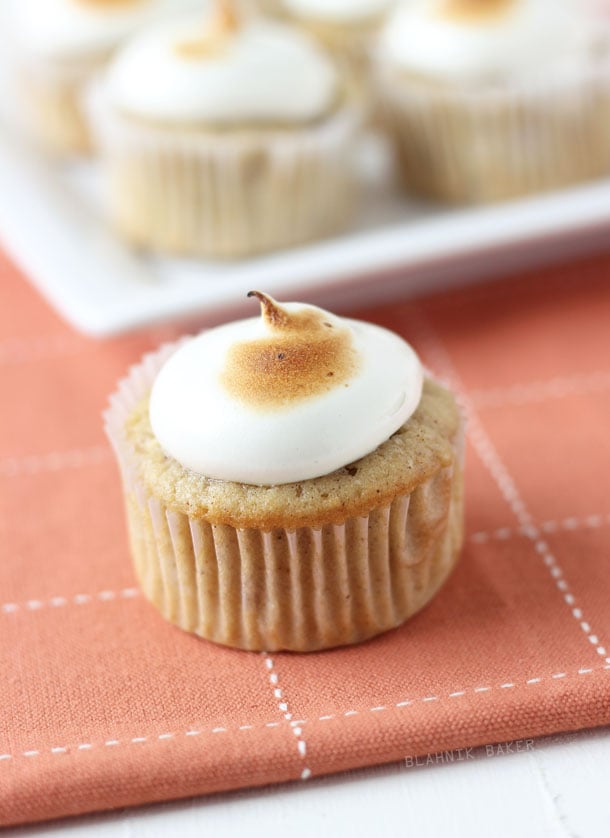 OK embarrassing realization over, let’s talk about cupcakes. We are continuing with our apple theme of the week after these caramelized apples with goat cheese crescents from Monday. I present to you the best cupcakes you will have this fall!

These spiced apple cupcakes with maple marshmallow frosting are an attempt to recreate the best apple cupcakes I’ve ever had. In the cutest cupcake store in Montreal, we tried a Cronut (weird I know but seriously amazing) and an apple cupcake made with all-natural ingredients (the store owner had to stress the nature of his ingredients). It was truly a delicious cupcake and I couldn’t stop thinking about it a week later and just had to try to remake it. I think I came pretty close to the original (Mr J agrees!) and I’m in love with these. 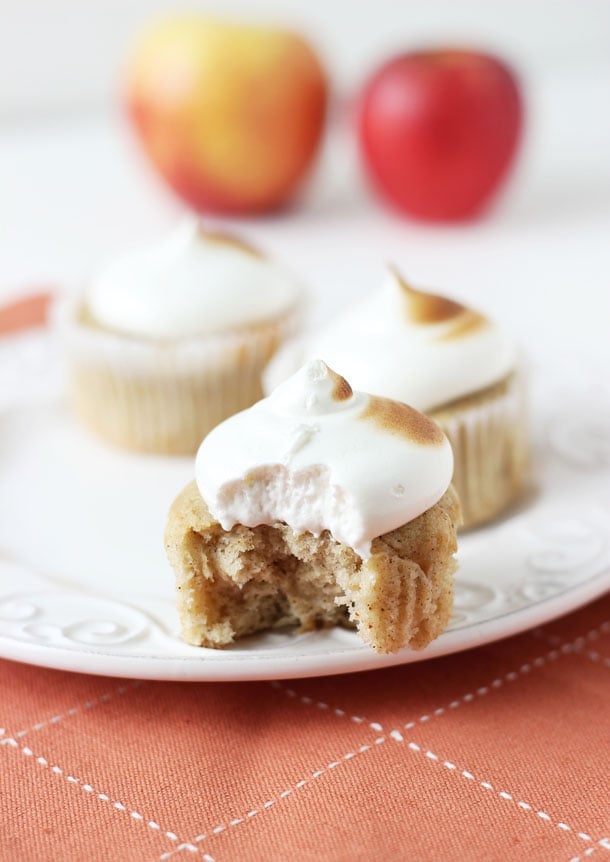 The cupcakes are perfectly spiced, soft and filled with caramelized apples. Yes I’m obsessed with caramelized apples in brown sugar these days. Just do it and you will see why. The frosting here is light, not too sweet and fluffy. Just a simple maple marshmallow frosting to take the cupcakes to the next level. These will become your new best friend for fall! I promise.

More Apple Recipes from around the web: 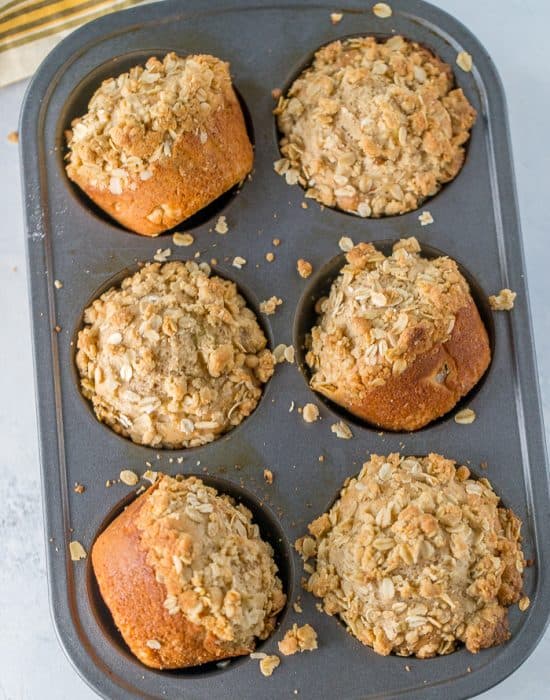 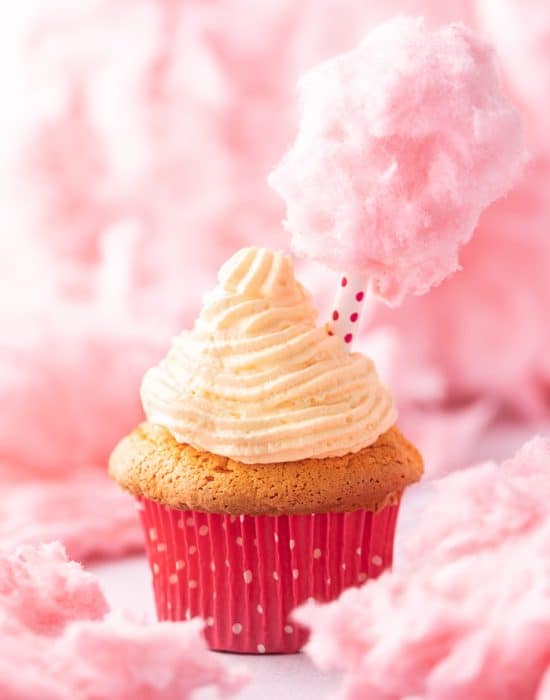 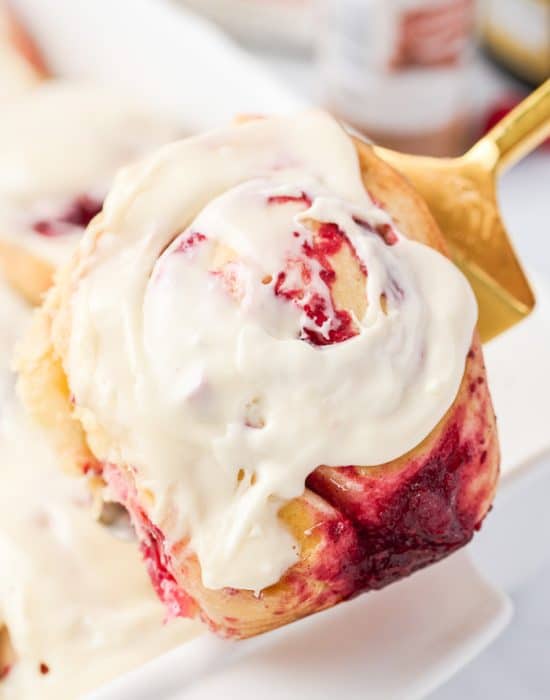